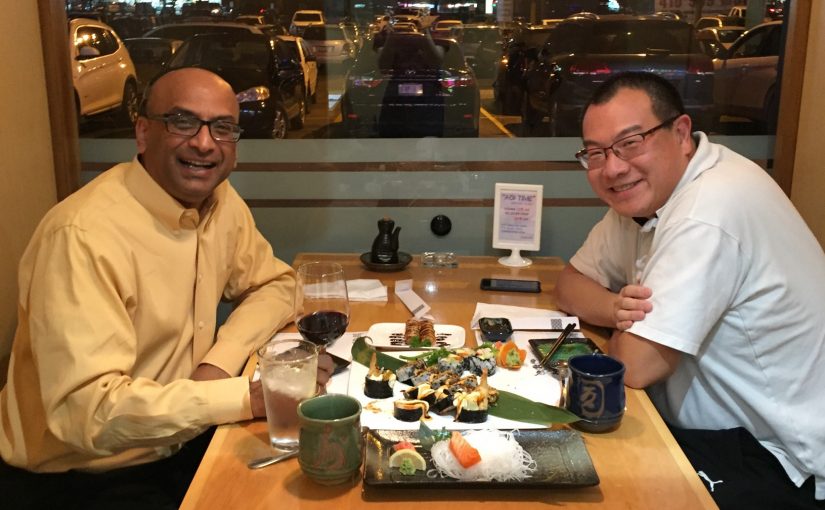 Okay I just got my new MacBook Pro 15″ with Touch Bar. It is working quite well as I type my first post with it. But this post is not about my newest friend, the MacBook Pro, but an old friend, Rajib Roy, who I had the pleasure with catching up tonight over a table filled with maki rolls at a sushi restaurant in Richmond Hill.

Although we keep in touch once a year, typically on my birthday, we never had an opportunity to physically meet and catch up. Tonight he happened to be in town, and I was really looking forward to our discussions. He reminded me that we haven’t seen each other since 1998, so we are talking about 18 years! This is a significant intermission. In that time we’ve been through two financial melt downs, and we went from web page ubiquity, to apps, to machine learning and internet of things. 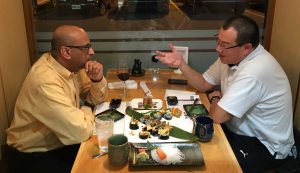 We discussed many things, which Rajib was kind enough to jot down in great detail on his blog, where he so eloquently recount our dinner, and certainly made me look much wiser than I really am. Thanks for the kind words Rajib.

We exchanged many ideas, but two major take aways that really made an impression on me were:

It would have been good to have other past coworkers along this evening, but at the same time, our concentrated exchanges, reminiscing about past colleagues, and contemplating on our outlooks on life was really — in a word — enjoyable.

Until next time Rajib, and this time let’s keep our intermission in months instead of years. 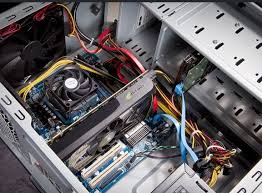 My kids wanted to build a gaming computer. I thought this is a wonderful exercise in which they can learn how computer hardware works. Also, there is a little bit of project planning skills involved as well. They will need to decide on a list of required parts, be able to research the advantages and disadvantages of each part while they go through a selection process for each part. The final assembly process will also teach them the essential parts of a physical computer.

To encourage them, I told them that I will subsidize 50% of the cost of the computer up to $1000 CAD. If they decide to take this offer, then this is also their Christmas present.

Since these are gaming computers, there are certain conditions for these boxes:

Of course, I’ll help them with the parts selection as well as the process of building the computer. I look forward to seeing what they are going to build! 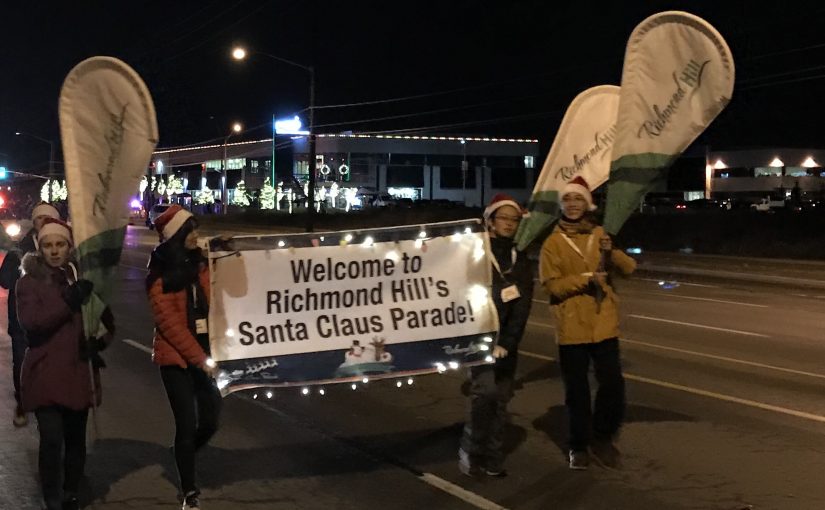 Tonight we hurried our dinner to catch our city’s annual Santa Clause Parade. We have the good fortune of having the parade right by our street, so it was only a 5 minutes walk from our house to a good spectating area on Leslie Street.

Seeing the cadets marching by and then escorting Santa at the end of the parade brought back some old memories when I was an Air Cadet back in the 80’s.

Aside from the brisk 3℃ windy evening, the parade definitely brought a dose of warm holiday spirit to our neighbourhood. Thank you Richmond Hill for organizing such a fun event. I hope you hold it again next year using the same route. I definitely did not envy those who had to drive and park at the event.

Note: All pictures were taken with my new iPhone 7.

Over the course of last week, we found this great SATA III SSD drive at NCIX, an ADATA SU800 512GB SATA III SSD drive for the $159 CAD. As of this writing, I checked the price again and it has gone up by $10. This drive offer similar performance to the Samsung 850 EVO drives, but cost significantly less.

In my previous post, I indicated that I had upgraded our media server with a new motherboard and CPU. I replaced the old hard drive with another old hard drive as a place holder until I can get something a bit more modern. The SU800 fit the bill nicely, and is now my new boot drive.

I’m super happy with the update. The machine boots super fast now! Check this drive out if you are in the market. 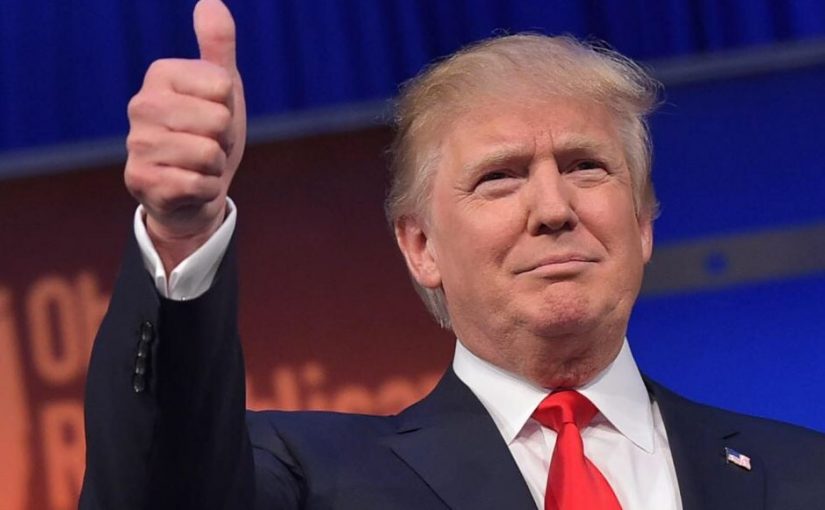 Democracy has entered into an interesting experiment. The frustrated irrational populace of the United States of America influenced by a temperamental candidate, Donald Trump,  have their say tonight and will have their say for four years. Republican (may or may not be Trump’s) agenda will rule the day. One thing is for sure volatility and more surprises are on the horizon now. Unfortunately this is not just a US affair, as last night’s election result will impact the whole world.

The unrestricted consumption of free flowing information of any kind from ubiquitous media, universally accessible by a temperamental and frustrated crowd is a really bad formula. This gives the saying, “The Wisdom of the Crowd”, a whole new interpretation. Perhaps in hindsight this is the most optimal solution, but it is certainly not immediately evident.

I am thinking more and more that perhaps a meritocratic autocracy, China being the closest, is a better system for the common soul, may or may not be for the extreme rich or the poor. Of course no system is perfect, so we’ll have to be patient with the evolutionary development here.

It does raise the question whether Hong Kong’s pursuit of universal suffrage is a rational one or not. Perhaps what the people of Hong Kong have now is better than a democratic system driven by divisive popularity, independence movements and the like. Something to consider.

Obama was right. The sun did rise up today, but this inevitable event is largely unrelated to our collective well being. This is a movie that many of us would like to avoid watching, but we must now soldier through, and see what the elected wisdom has installed for all of us.

Updated 2016-11-10: Removed reference of Hitler being elected, because Hitler was not elected, but appointed upon the death of Paul Von Hindenburg who was elected. 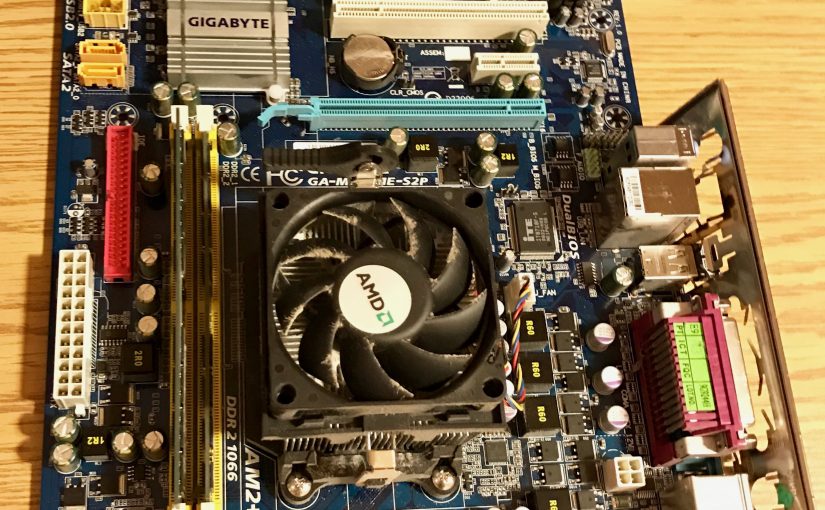 This morning I upgraded my media server. The server was running on a seven years old motherboard, Gigabyte GA-M61PME-S2P, and an AMD Athlon II X2 245 processor. The hard drive is the oldest, a Western Digital WDC WD800JB-00JJ 80GB hard drive that was released back in 2007. This makes the drive 9 years old! At the time of this update, all systems were nominal and operating without issues. Running Ubuntu 16.04.1 LTS (Xenial Xerus), next to my iMac, it was the lowest maintenance box I’ve ever put together.

The real reason for the upgrade is for me to reduce the power footprint of a box that is effectively running 7×24. Even when it was idling, the old components where clocking in at 100+ W of power usage.

I decided to replace the motherboard and cpu with an ASRock AM1H-ITX and a system on a chip AMD Athlon 5350 APU. I was able to get the system down to 55W. I also replaced the old WD800JB with a Seagate BarraCuda 7200.10 ST3500630AS 500GB hard drive, along with the existing 4 WD Green EZRX hard drives. A total of 5 traditional mechanical hard drives. Along with new Kingston HyperX Fury Black 8GB memory, this entire upgrade cost less than $220 CAD with taxes included.

I want to shoutout to Clonezilla. What an amazing job they did in creating a super simple piece of software to clone drives and partitions. Of course Linux is just so wonderful to work with. After changing the CPU and Motherboard, the original Ubuntu installation boot up and run without any major issues. The only wrinkle I had was the ethernet port that came with the new motherboard had a new logical name (enp3s0 vs eth0). Luckily, I know how to fix that. My LVM volume assembled without a hitch. Everything is now running fine with the new hardware and configuration.

My next step in the coming months is to shop for a 500GB SSD. Perhaps I can find one during Cyber Monday or Black Friday sales. This should further reduce my power footprint and also increase my performance. 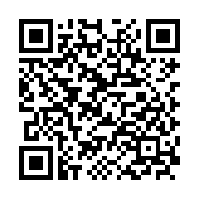 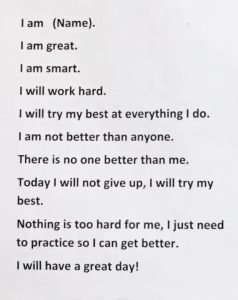 During the school’s BBQ evening, one of my son’s teacher introduced us to their class morning ritual. A recital of an affirmation. I thought the affirmation was
wonderful and really serves as a reminder to all the kids that we can all equally be part of something great. All we need to do is try and give it our best.

The teacher got hold of me and had a great idea of putting a montage of a video having different kids from the same class speaking parts of the affirmation. I thought this was a great idea. The idea intrigued me so much that I drafted my two boys and put an experimental video together.

The creation of the video was much easier than I thought. The whole process took about 15 minutes of taping, followed by about 30 minutes of editing with iMovie. The result was also better than I expected. The entire production was from my iPhone 7 and my iMac.

Since we didn’t remember the statements, I am certain the viewer will notice that we are reading from a cheat sheet. We needed the cue sheet to be higher so that we look like we are looking at the camera. I’m sure the version with the students will be much better. Let me know what you think!