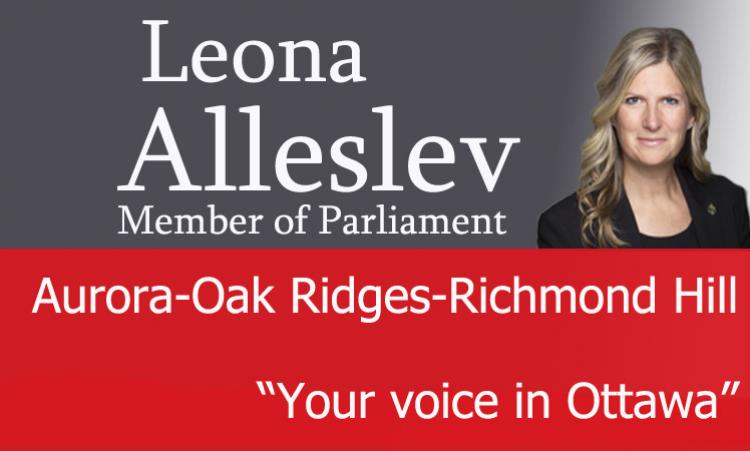 Yesterday in a surprising announcement from our MP Leona Alleslev (@LeonaAlleslev), MP Alleslev decided to resign from the Liberal party and join the Conservative party of Canada.

Her reasons and quotes are publicly available and I will not comment on them. As a member of her constituent, my immediate reaction is one of betrayal, and now with more time thinking about it, I hope to articulate my reasons for feeling as such, for that feeling continues to persist.

I want to repeat what I just outlined. I did not vote for her. I had no choice but to vote for her if I want to support Liberal.

We can have the debate about whether my vote should be based on the merits of the individual representative or the party. The substance or outcome of such a debate is irrelevant because as a qualified voter in Canada, I should be allowed and have the right to vote however I want, and the meaning of my vote resides in my sole interpretation, as I have outlined above.

Her decision to switch to the opposing team is in direct negation of my vote. I am  not saying that she did not have the right. I am simply justifying my feeling of betrayal.

She can justify her actions to our riding, to the media, and to the country. In today’s political climate, words offered by politicians are a simple commodity. Her action to cross the floor not only canceled my vote but reversed my decision in the last election without a discussion or debate. This is the action that I will remember in the next federal election as a proxy for her values. It is irrelevant whether these are her true or real values, but they are the values that she has chosen to project by carrying out such an action.

Leona Alleslev, you will be remembered.