This morning on the way to work after picking up breakfast from McDonald’s (the one on 9989 BAYVIEW), I decided that heading East bound on Major Mackenzie from Bayview to Leslie was too busy, so I decided to turn right onto Boake Trail from Major Mackenzie.

After my right turn I was stopped immediately by a police officer. He told me that I was not allowed to turn right.

Since I had a dashcam installed on my car, I replayed the footage and found that there was simply no sign indicating that a right turn is restricted. The matter was even more confusing when there is a dedicated right turn lane. See for yourself below.

Also on Google Maps, the no right turn sign is also non-existent.

I decided to contest this matter. I am providing this quick blog entry as near to a contemporaneous note as possible of the event this morning in case I need to refresh my memory three months from now in court.

Update: My sharp eye wife spotted the no-left turn sign beside the traffic lights. So even with the video and Google Map reference I missed it on multiple, post-event analysis. The dedicated right turn lane threw me off and baited me into the turn, an honest mistake. 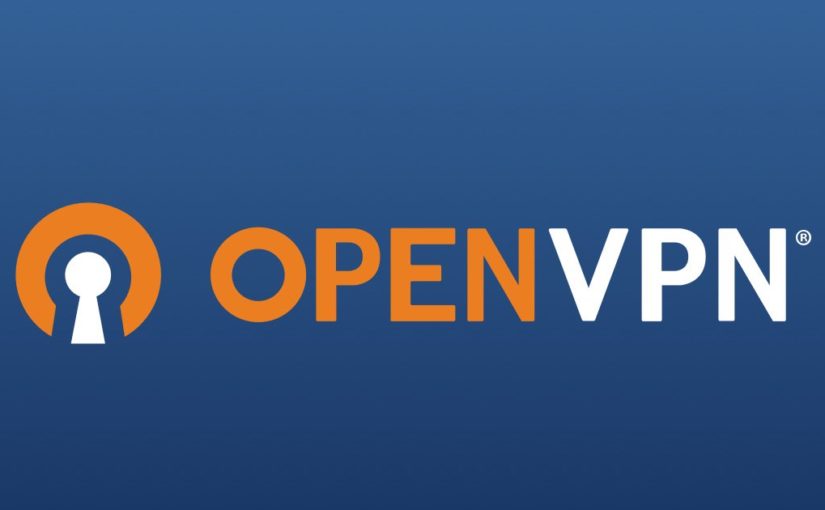 I am in the process of building and configuring a media server for my parents. After my recent media server upgrade, I have extra gear lying around. By purchasing a power supply and a small case, I can cobble together another media server with my old processor and motherboard. I will call this my parent’s media server. The goal is to replace the current Raspberry PI unit that is currently running OSMC acting as their media server. Although the OSMC solution with Raspberry PI has been working really well, it is under powered to play any HEVC encoded video at full 1080p HD resolution.

I wanted to convert the majority of our video media to HEVC simply to save storage space. If I do this with my media library, I will not be able to share our media with them because of their under powered Raspberry PI.

To solve this issue, I installed Ubuntu 18.04 along with Kodi on my parent’s media server that I just created. I have been testing this solution for the past couple of weeks and both the hardware and media player works really well.

I also configured the box to auto mount USB disks, and installed SAMBA so that both videos and music files can be shared with other devices on the same network. The SAMBA is primarily used by my parents with their SONOS speakers.

With this media server at their location, I can also consider future upgrades such as replacing their WiFi network with a Ubiquiti solution, and even ponder on a site-to-site VPN solution with both of our networks.

Perhaps that is looking too far into the future. My immediate concern is how to remotely administer the box. With the Raspberry PI, I just had a simple SSH setup. However with the extra horse power, and a full blown Ubuntu distribution, I can now setup OpenVPN.

I followed these instructions on the DigitalOcean site, and it worked flawlessly. During the setup, I made a major error. I skipped the firewall (ufw) setup on the box, thinking that I don’t need a firewall because an external firewall already exists. However, OpenVPN will not route external traffic to the internal private network if IP masquerading (NAT) is not setup properly. Thanks to a coworker’s advice, I configured the firewall with IP forwarding NAT, but also change all default actions to ACCEPT so that the firewall only function as a NAT router. Lesson learned!

Since this VPN will only be used by me for remote management, I will not configure any HTTPS tunnelling or install and configure ObfsProxy. We will continue to use UDP and stick with the default 1194 port.

We will do some final testing before finally deploying it to my parent’s place.