I was exercising on my recumbent stationary bicycle one day with my iPad, which I use to watch YouTube videos during my one hour-long session on the bike. I did not want to disturb anyone, so I also have my bluetooth headset paired with the iPad. Everything was working fine, and I am working towards a dripping sweat when my bluetooth headset ran out of batteries. What an inconvenience when you are in the middle of a workout!

“No biggy”, I said. I took my bluetooth headset off and switch the audio on my iPad back to using its own speakers. All is good now, and went back to spinning the pedals. Less than 30 seconds later the video that I was watching on YouTube auto restarted itself. Another huge annoyance, as I fiddled with the progress bar of the video, and place it back to then original position. This happened a few more times, and after my workout I was cursing at the iOS YouTube app.

Okay, not a big deal. I know how to deal with erratic apps on my iPad. Let’s do the following:

Everything should be fine now, right? NOT! Videos within the YouTube app continues to restart from the beginning after 15 to 30 seconds of playing. Perhaps something is wrong with the YouTube service. I decided to use the Safari browser to watch YouTube videos, and that worked without any problems.

After a couple of hours scratching my head on this problem, I stumbled upon the Bluetooth menu of the iPad settings and noticed that the iPad is still connected to my bluetooth headset that was out of battery. That is very strange. I tell the iPad to disconnect and forget this device, and VOILA! The YouTube App now works flawlessly. Apparently the “fake” bluetooth connection must be sending a backward click signal on a random basis causing the app to skip back to the front.

I learned something here. It was so easy for me to place the blame on the YouTube App when it is not its fault at all. In today’s interconnected world, functionality and features of our electronic toys are so dependent on layers and layers of infrastructure that we sometimes are too quick to judge the quality of the tech that you are in direct interface with. As this experience has shown, it is very possible that something else that is deeper within the interwoven, interdependent system that is wrong.

On a deeper level, I suppose the same lesson can be applied to people’s behaviours. So next time when you see people behaving in an awkward manner, don’t be quick to judge. Perhaps they just had a bad episode of sorts or there are other factors involved. Have a conversation or discussion to get to the root cause of the situation. 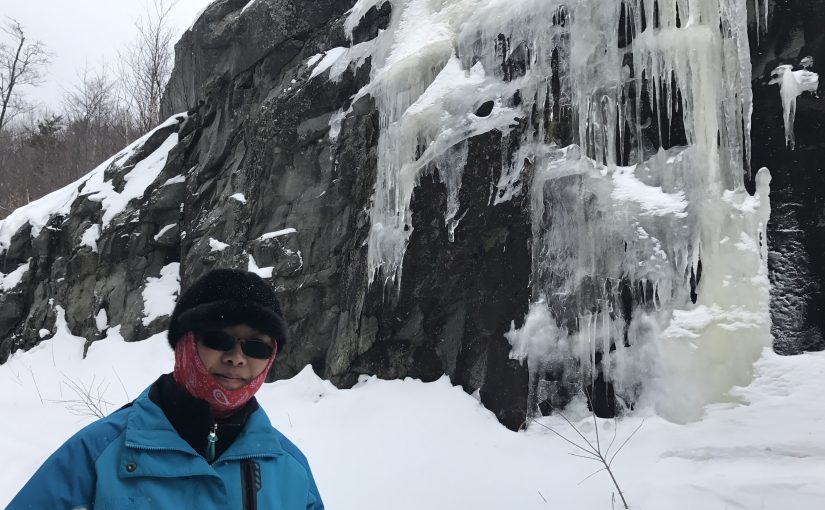 This weekend the boys have a PA day on Friday. A PA day is when the teachers have to work but the students do not. This gives the family an opportunity to get away on an extended long weekend. We decided to go to Mont Tremblant with three other families.

We began our drive after school to Tremblant via Ottawa. To avoid traffic, we decided to take Hwy 7. The drive was dark and there was a small stretch where we had some white out conditions West of Ottawa. We made it to the village at around 1am. By the time we settled our stuff it was well past 3am before we went to bed. 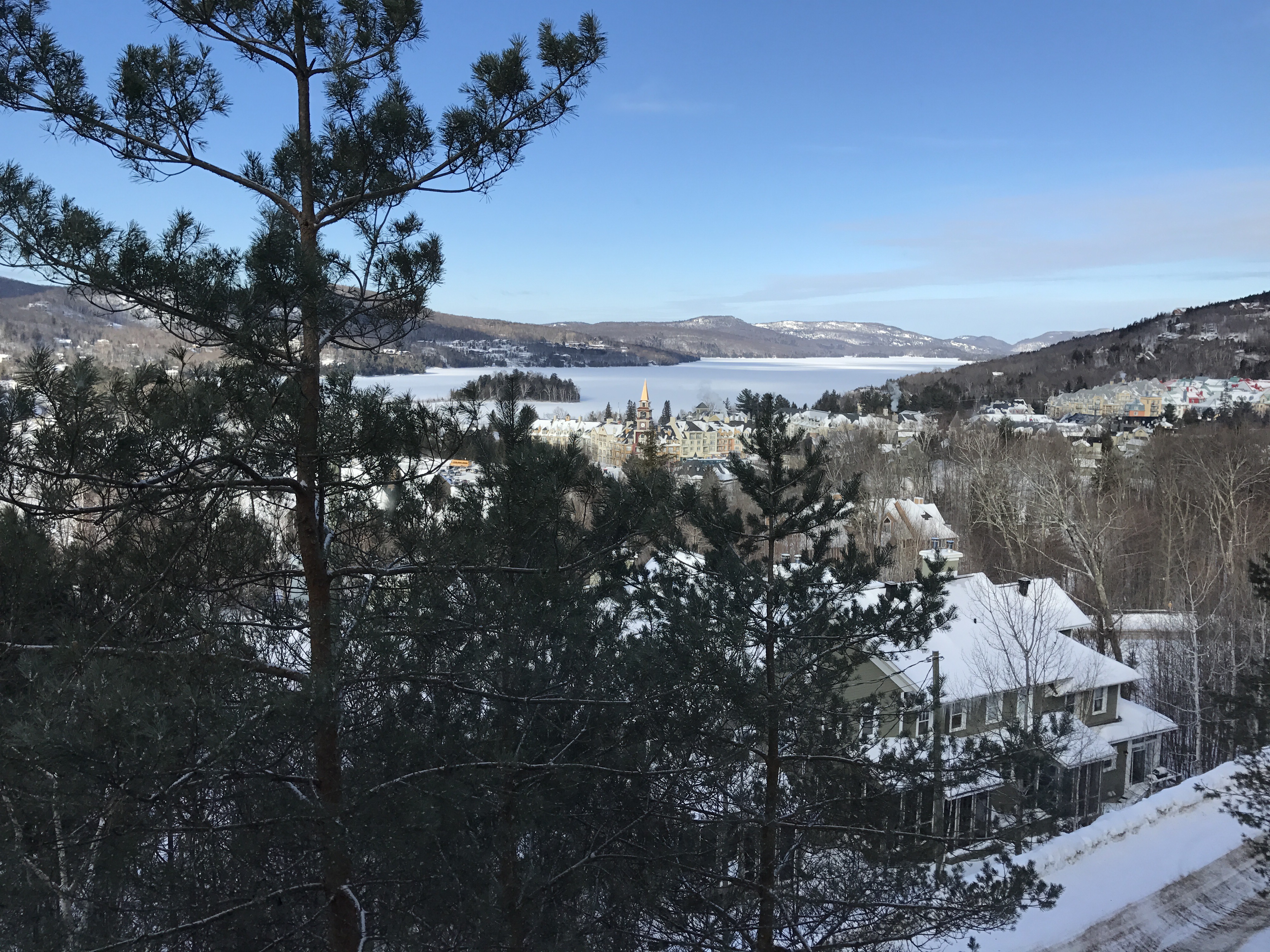 It was all worth it when we woke up to this beautiful view in our bedroom window. 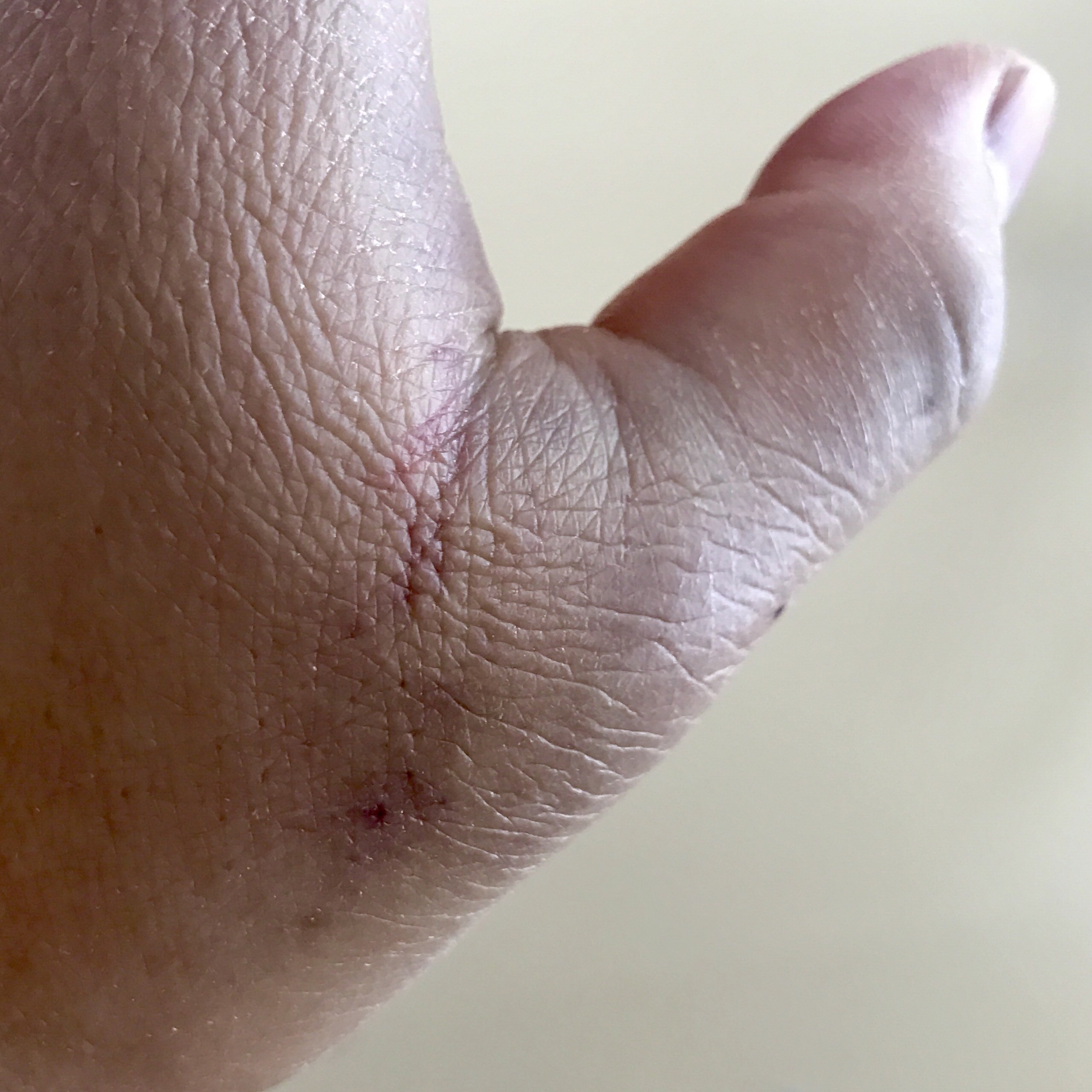 It is too bad that I sprained my thumb and wrist the day before so I couldn’t go skiing with the boys. Bummer!